The link between Love Island and good mental health 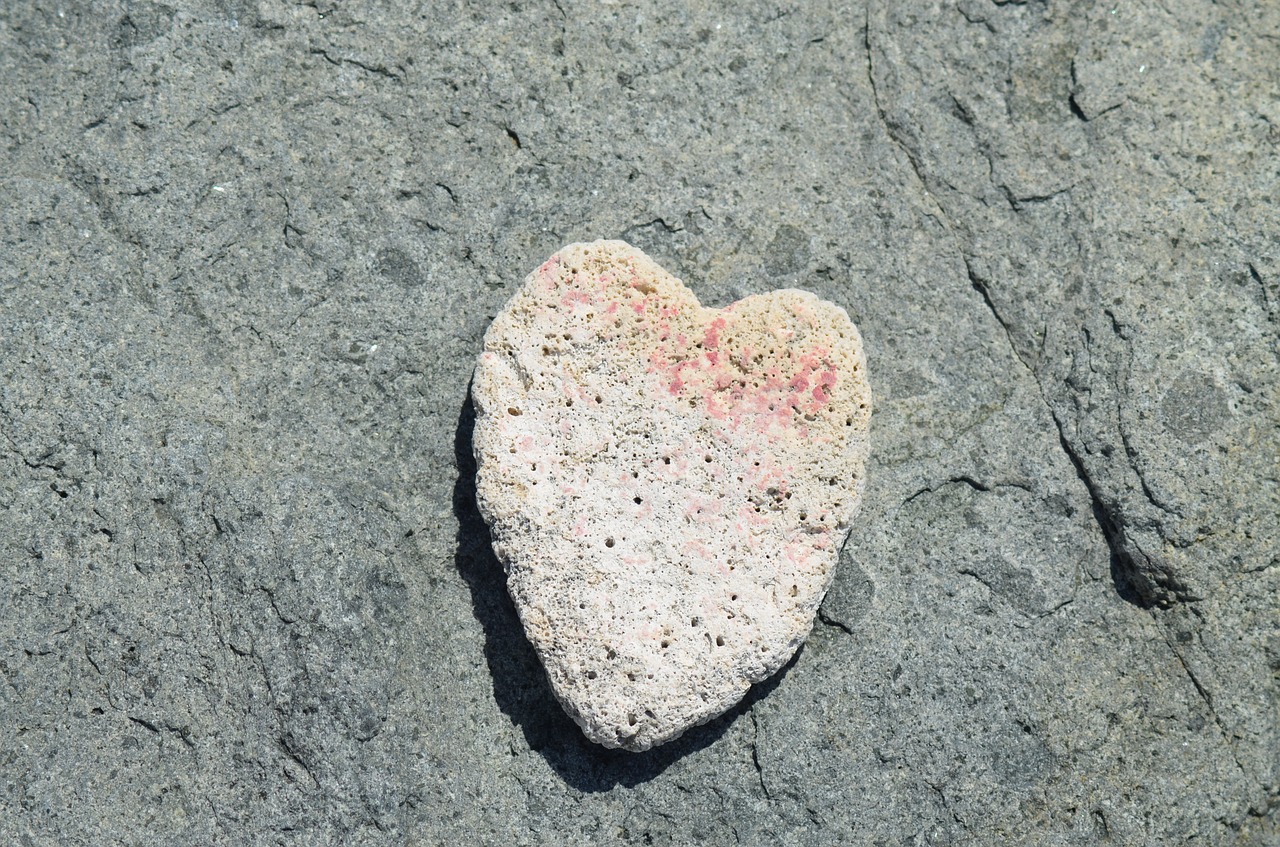 Whatever parents may think of them, young people are often influenced by people in the public eye, such as reality TV stars, actors and pop idols. However, although we may be dubious about their value as role models, some celebrities do use their influence to help the young people who look up to them.

One such influencer is Dr Alex George, known by many for his stint on ITV’s hit TV show ‘Love Island’ in 2018. Alex, who works as a doctor in the NHS, also works to raise awareness of mental health issues, particularly amongst children and young people.

Speaking from the right platform

Last year Alex was appointed a UK Youth Mental Health Ambassador by the government after his brother Llŷr took his own life in 2020. With around 1.7 million followers on Instagram, Alex certainly has a wide audience and a relevant platform to help spread his message about mental health.

“Nothing will bring my brother back but if I can make a positive impact that saves even one life, it will be worth moving mountains for,” he said.

The role of mental health ambassador is unpaid. Alex is part of the Mental Health in Education Action Group which was set up specifically to support young people returning to school after lockdown. Part of the remit is looking at what support is available to young people in schools, colleges and universities, as well as signposting people to services that already exist to help. Alex also advises the government on what more can be done to support young people’s mental health.

On his appointment to the role, Alex commented on Instagram: “Never has mental health been as important as now. From schools to universities, the NHS and the wider public, mental health matters.”

Prior to his visit, Alex explained the importance of highlighting mental health issues, saying: “Ensuring young people can talk openly about mental health and have early access to support is vital. It’s great to see the wealth of support and resources that are dedicated to helping students at Leicester through every stage of their university lives.”

The University of Leicester has a dedicated Mental Health Hub, which promotes healthy habits for positive mental health and includes a wellbeing app to support students making good choices around physical and mental health as well as in social and financial affairs. There is also a working group which reviews mental health support services to ensure that students have access to help when needed.

Harborough Young People’s Counselling offers counselling services at Archway Health and Wellbeing centre in Market Harborough for children and young people aged up to 24, including university and college students. You can book a free 20 minute consultation by emailing admin@archwayhealth.co.uk or calling 01858 410 820.

← Harborough Young People’s Counselling comes to Archway Health & Wellbeing Why the free counselling consultation is so important →
We use cookies on our website to give you the most relevant experience by remembering your preferences and repeat visits. By clicking “Accept All”, you consent to the use of ALL the cookies. However, you may visit "Cookie Settings" to provide a controlled consent.
Cookie SettingsAccept All
Manage consent

This website uses cookies to improve your experience while you navigate through the website. Out of these, the cookies that are categorized as necessary are stored on your browser as they are essential for the working of basic functionalities of the website. We also use third-party cookies that help us analyze and understand how you use this website. These cookies will be stored in your browser only with your consent. You also have the option to opt-out of these cookies. But opting out of some of these cookies may affect your browsing experience.
Necessary Always Enabled
Necessary cookies are absolutely essential for the website to function properly. These cookies ensure basic functionalities and security features of the website, anonymously.
Functional
Functional cookies help to perform certain functionalities like sharing the content of the website on social media platforms, collect feedbacks, and other third-party features.
Performance
Performance cookies are used to understand and analyze the key performance indexes of the website which helps in delivering a better user experience for the visitors.
Analytics
Analytical cookies are used to understand how visitors interact with the website. These cookies help provide information on metrics the number of visitors, bounce rate, traffic source, etc.
Advertisement
Advertisement cookies are used to provide visitors with relevant ads and marketing campaigns. These cookies track visitors across websites and collect information to provide customized ads.
Others
Other uncategorized cookies are those that are being analyzed and have not been classified into a category as yet.
SAVE & ACCEPT